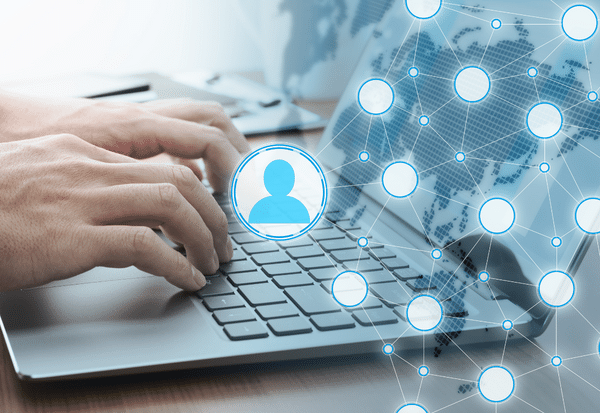 Algorithm is a step-by-step procedure, which defines a set of instructions to be executed in a certain order to get the desired output. Algorithms are generally created independent of underlying languages, i.e. an algorithm can be implemented in more than one programming language.

From the data structure point of view, following are some important categories of algorithms −

Characteristics of an Algorithm

Not all procedures can be called an algorithm. An algorithm should have the following characteristics −

How to Write an Algorithm?

There are no well-defined standards for writing algorithms. Rather, it is problem and resource dependent. Algorithms are never written to support a particular programming code.

As we know that all programming languages share basic code constructs like loops (do, for, while), flow-control (if-else), etc. These common constructs can be used to write an algorithm.

We write algorithms in a step-by-step manner, but it is not always the case. Algorithm writing is a process and is executed after the problem domain is well-defined. That is, we should know the problem domain, for which we are designing a solution.

Let’s try to learn algorithm-writing by using an example.

Problem − Design an algorithm to add two numbers and display the result.

Algorithms tell the programmers how to code the program. Alternatively, the algorithm can be written as −

In design and analysis of algorithms, usually the second method is used to describe an algorithm. It makes it easy for the analyst to analyze the algorithm ignoring all unwanted definitions. He can observe what operations are being used and how the process is flowing.

We design an algorithm to get a solution to a given problem. A problem can be solved in more than one way.

Build your path to Success with AgileiTech.

Agile-iTech is a best-in-class learning solutions. We offer training in wide range of IT software & develop employability skill in Job aspirants.